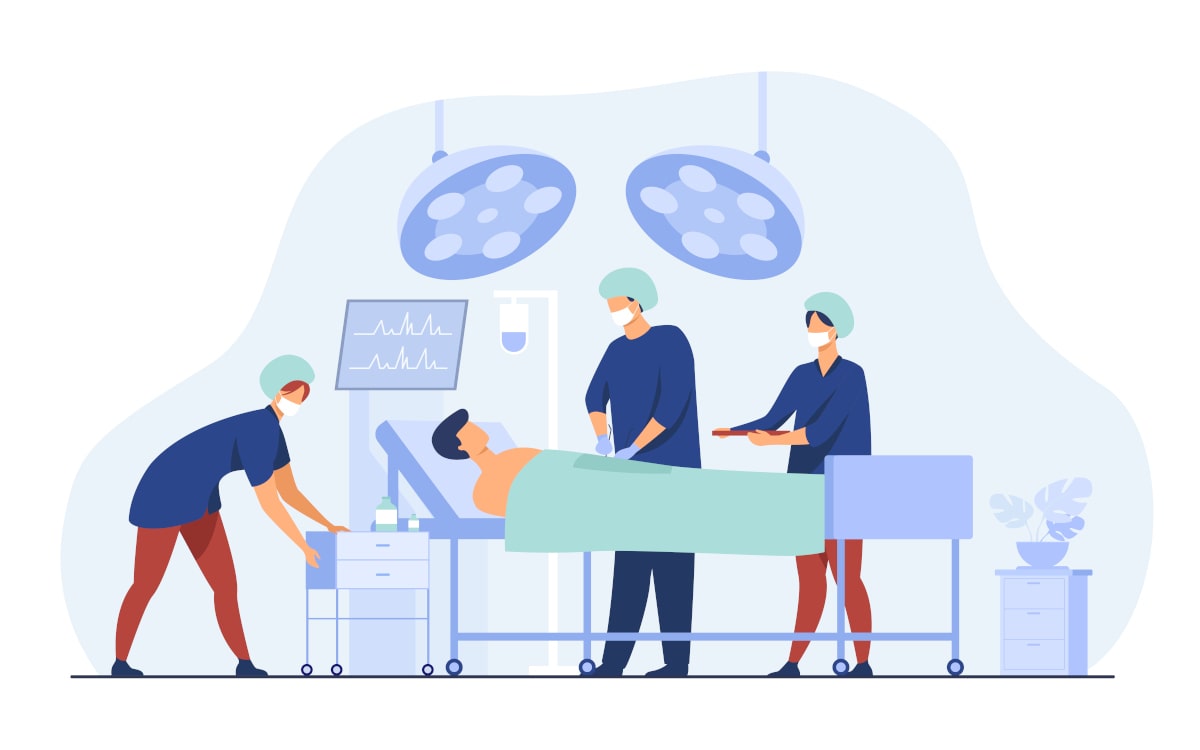 In the 21st century, when innovation is setting new benchmarks everywhere, the MedTech space has just begun blooming in India. In India’s USD 4.5 billion MedTech market, a large share is still taken up by imports.

Although the time for MedTech is now, India needs to meet its massive demand in healthcare through smart solutions. This calls for the need for MedTech entrepreneurs who can bring about a powerful impact that can actually touch lives and transform the healthcare arena.

The importance of interacting with the stakeholders of the hospital ecosystem cannot be stressed upon enough. Not only is it a great way to gather insights but is also the easiest way to test the ground, interact with the healthcare professionals who will implement the MedTech solutions in reality and understand the requirements of the end-user better.

How Important is the Role of a Clinician in MedTech?

We spoke with Dr. V Ramakrishna Rao, who works as a physiotherapist at Bengaluru’s leading hospital, Narayana Health, and believes that artificial intelligence, virtual reality and machine learning are the future of MedTech in India. The hospital uses state-of-the-art technological solutions to diagnose and treat patients effectively, especially for neuro-rehabilitation.

“When an entrepreneur develops MedTech solutions based on the idea, they come to a clinician to vet it and seek feedback on how to improve on that. But this is usually at a later stage. Instead, if the ideas exchange between the entrepreneurs and the clinicians happened at the initial stage, like during the pilot release, they would be able to understand the needs of the MedTech space much better,” says Dr Rao.

During our conversation with Dr Rao, he told us an anecdote about how some entrepreneurs from the West approached him for inputs on creating a virtual-reality based solution for those who had movement impairment post nervous disorders. “The entrepreneurs wanted to use VR for the rehabilitation of patients who were suffering from movement disorders,” he says and adds, “Our inputs helped them massively in the first stage of making their product ready for the market, and they are now successfully helping patients today in the West!”

These analytics helps entrepreneurs stay informed about the latest developments in healthcare and give them the knowledge to tailor their products for a better tomorrow.

Dr Rao also offers an excellent tip for the entrepreneurs, “The new entrepreneurs, especially those who are new to the MedTech space, must spend time in laboratories and brainstorm with the experts. The amalgamation of ideas that will result from such think tanks will prove extremely beneficial for them in the long run.” This will also save a lot of time and has been already put into action at Narayana Health, where Dr Rao works.

India’s entrepreneurs in the MedTech and HealthTech spaces have to go through a lot of closed doors. This doesn’t let them access any vital research, interact with healthcare professionals or be a part of the hospital ecosystem. This wealth of knowledge and network can be tapped into with the help of a hospital-based incubator in no time.

The benefits of having a hospital-based incubator are manifold. Be it mentoring, access to research, networking, seed funding, technical assistance or anything else, incubation sure has a significant role to play in the MedTech space in the times to come. 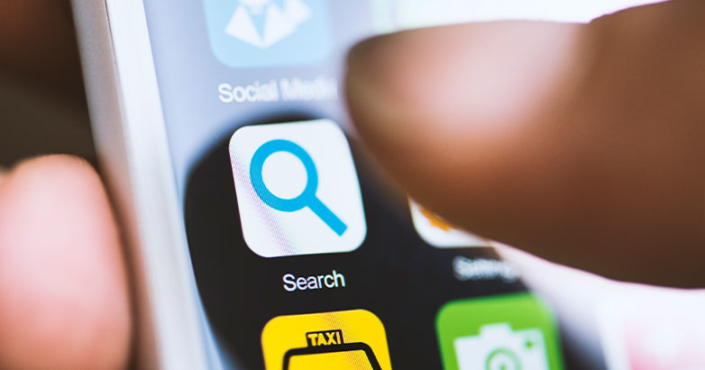 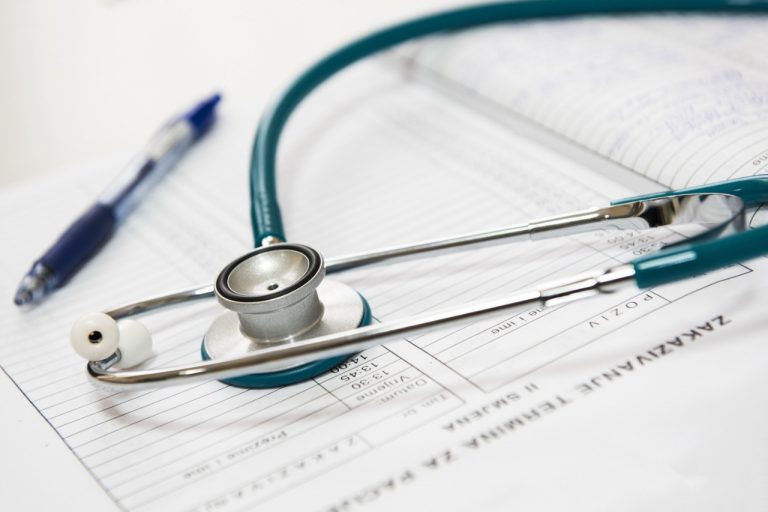 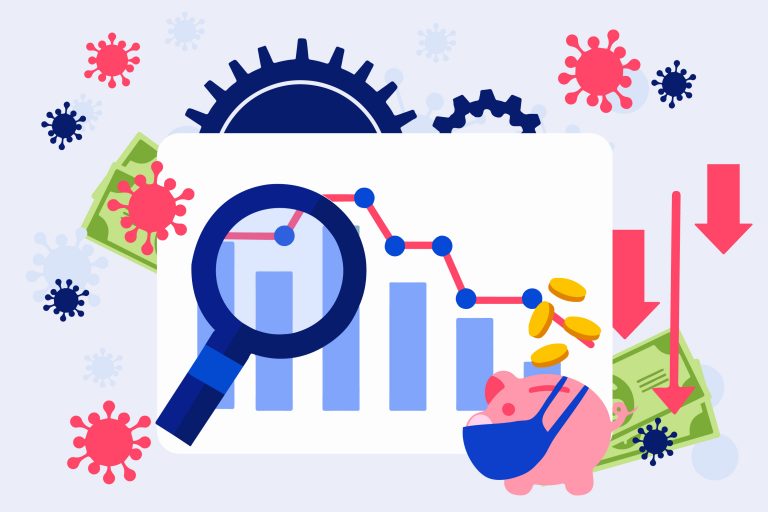 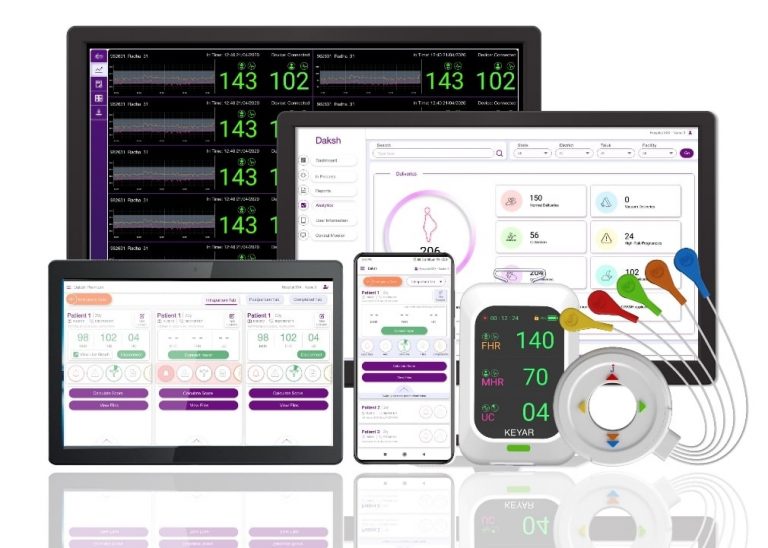